Thank you for Subscribing to Manage HR Magazine Weekly Brief

Are You Ready to be an Ally?

According to Merriam-Webster, the word ally is often used to describe a person who is not a member of a marginalized or mistreated group but who expresses or gives support to that group. A short time ago, knowing what the word ally meant may have been enough for someone to say that he or she was an ally. Not today. In our world right now and for the near future, being an ally must be a verb. To be an ally today, you must commit to providing active support, assistance, and engagement in the battle to end discrimination, racial, and social injustice.

Being an ally is a process of continual self-examination, learning, and listening. In some instances, it involves putting yourself in an awkward or uncomfortable position. Being an ally challenges you to think about your own race, privilege, and biases, and to recognize the limits of your knowledge about other people’s experiences. It involves building relationships and aligning yourself with those who are not like you. It means not being silent when witnessing bias and discrimination. It means being willing to confront that systemic racism and injustice even if that involves a degree of risk. An ally cannot be complacent. The common link shared between an ally and those you are aligning with is that you have their back.

Being an ally is a process of continual self-examination, learning, and listening

You must not be afraid to be an ally. You will make mistakes, feel inadequate, and may offend someone by using the wrong words or unintentionally being disrespectful. This fear will get in your way, but do not let it. I make mistakes and get things wrong, but I take responsibility for those mistakes. Being transparent and admitting that you will probably make mistakes again is nothing to be ashamed about and certainly should not stop you from being an ally. This fear cannot be an excuse for not trying to be an ally.

Racism affects and influences everything. An ally helps create a culture of inclusiveness. An ally also understands the impact of privilege on his or her own life. Understanding that privilege helps an ally identify with and understand the personal and institutional experiences of those suffering injustice. An ally is willing to ask tough internal questions to develop the personal growth required to be authentically supportive. Being an ally will cause you to question how your perceptions would be different if you were not part of a privileged group. This will also lead you to examine loyalties you have with those who share the same privilege as you. This is a challenge, but it will give you the strength you need to talk about why you are an ally in front of others. Speaking out in public or in a certain situation about your commitment to being an ally is one of the most impactful things you can do.

Racism, bias, discrimination, and social injustice will not end because of one person. We will only end it by working together. As an ally, you may not fully understand what it feels like to suffer oppression. Being an ally means that you are willing to take on the struggle as your own and carry that burden. Being an ally requires you to work together with those who are struggling to have their voices heard. Are you ready to be an ally? 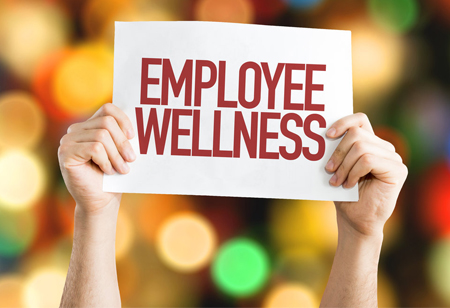 The Evolution of Employee Wellness at BankUnited 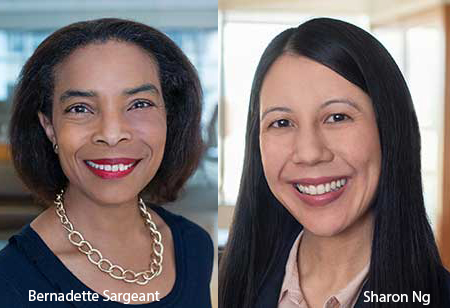 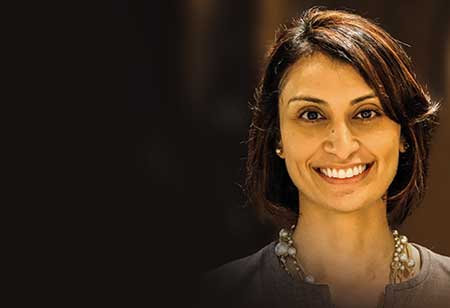 Why We Can't Wait 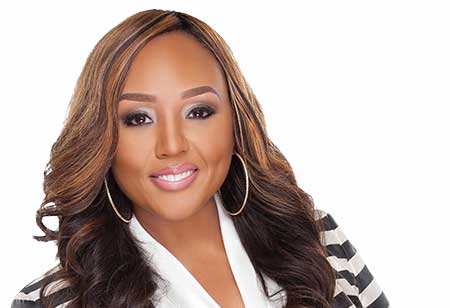 A Shift in the Evolution of D&I 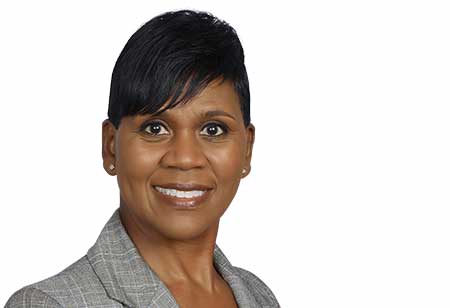 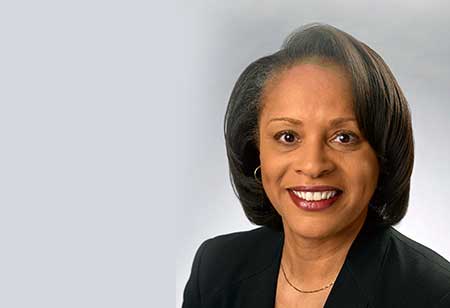 COVID-19: Be a D&I Champion During These Challenging Times

However, if you would like to share the information in this article, you may use the link below: